What you need to know when fertilizing

What you need to know when fertilizing:

• what nutrients, and in what amount are in deficit in the soil

• estimating the profit / increase of the crop when fertilizing

The more precise these three factors will be determined, the more profit and efficiency of fertilizer use will be. In this article, for each of the main nutrients (nitrogen, phosphorus, potassium and sulfur), is considered the value of the element and the sensitivity of crops to its introduction.

• Nitrogen available in the soil

• nitrogen of the soil, obtained from organic matter and cultivar residues

Usually for grains and oilseeds leaving after ‘para’ there is no deficiency in nitrogen, but a significant percentage of soil samples taken on ‘steam’ fields, shows the need for additional nitrogen. For example, the recommendations based on the analysis of soil, indicate that 30-40% of steam fields need to make from 20 kg / ha nitrogen and more. However, the percentage of samples with nitrogen deficiency increases from year to year.

The past experience, field history and general recommendations are a useful reference material for the application of nitrogen fertilizers, but changes in available nitrogen, which can occur year after year, are the main argument in favor of soil analysis in order to accurately determine the need for nitrogen fertilizers.

In order to assess the economic efficiency of using fertilizers, an estimate of the yield increase from the rate of input should be made. The following are factors that may affect the sensitivity of the culture to the fertilizer.

This is the nitrogen of the soil available to the plant during its growth; is one of the main factors that affects the sensitivity of culture to the added nitrogen fertilizer. The amount of nitrogen can be estimated based on the history of the field, but more accurately determined by agrochemical analysis of the soil.

Very influences the yield of the crop and its sensitivity to nitrogen fertilizers. On brown, chestnut and gray soils, it is imperative to consider the moisture reserves in the soil, choosing the dose of fertilizer. In loamy brown and dark brown soils, soil moisture at a depth of 70-75 cm is considered adequate for the stable growth of crops (on clay soils – at a depth of 50-55 cm). When moisture reserves in the soil exceed these levels, higher doses of nitrogen fertilizers will provide positive economic efficiency. If moisture is concentrated throughout the root zone (90-120 cm), the recommended double doses of nitrogen may be economically justified.

This factor usually reduces the sensitivity of crops to nitrogen fertilizers. Crop yield potential will be reduced, as the culture can receive more nitrogen from the soil during the late growth. Late crops may have a higher risk of frostbite loss and poor weather conditions during harvesting.

The profit from the applied nitrogen fertilizer can easily be calculated if a correct assessment of the sensitivity of the culture to the fertilizer is made. Some soil analysis laboratories plan to increase the yield from the amount of nitrogen introduced, based on data from the analysis on available nitrogen, on the type of soil, location of the site, previous harvests. Farmers can use these results in conjunction with their own experience, current moisture reserves, etc. to determine the optimal dose of fertilizer.

Unlike nitrogen, available phosphorus tends to be more constant for certain fields or types of soil and does not change widely from year to year when using soil. The rate of phosphorus application will depend on the following factors:

• The level of available phosphorus in the soil

• conditions for the growth and development of culture

For non-irradiated grain crops, phosphate fertilizer requirements are much higher. Cool, wet conditions in the early stages of growth increase the sensitivity of culture to the added phosphorus. In addition, phosphorus fertilizers contribute to an earlier and even maturing of the crop.

Potassium is often a scarce element in certain areas and in some types of soils. Potassium deficiency is most often found on sandy, limy soils and soils with poor surface drainage.

Potassium is an important part of an effective fertilizer program when the potassium concentration in the soil is low. For example, barley is more susceptible to potassium than other cereal crops. Potatoes have very high requirements for potash, so its potassium needs are higher than other crops.

The visual increase in potash fertility is often less marked than that of phosphorus and nitrogen fertilizers. If potassium is introduced on experimental sites, the crop must be carefully measured and not visually assessed. A comparison of the yield obtained with the introduction of potassium and without introduction should be made when applied levels and adequate norms of nitrogen and phosphorus.

The sensitivity of culture to potassium chloride is sometimes observed on soils that are not scarce in terms of potassium, according to soil analysis. A preliminary study shows that these reviews are due to chloride. The introduction of chloride reduces the likelihood of plant diseases. Soil analysis on chloride is used to recommend the introduction of chloride. Soil analysis should be conducted to determine the effectiveness of introducing potassium chloride on soils that are not scarce with respect to potassium.

On different soils, plants may have a shortage of sulfur. Sulfur deficiency rarely grows on steam crops, but is often found on legumes, grains and oil crops that have been well fertilized with nitrogen fertilizers. Spera requirements for rape and legumes are much higher than for cereal crops. 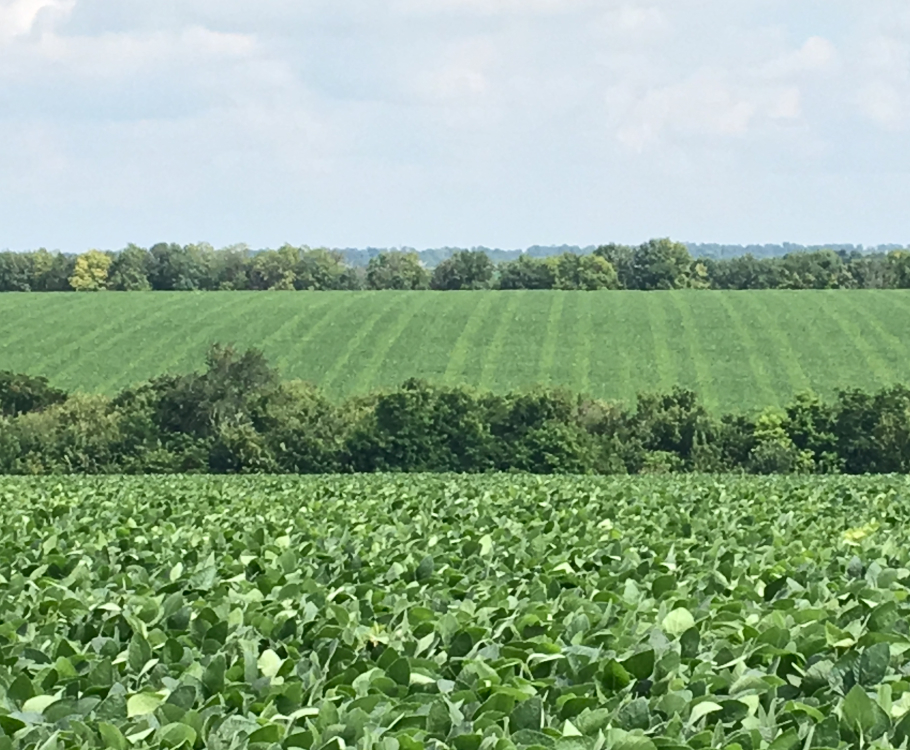 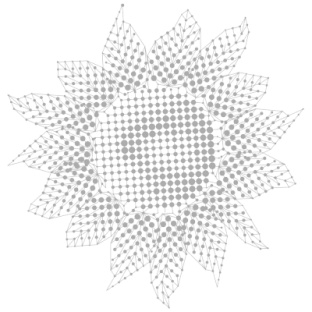